MK Battery, a wholly owned subsidiary of East Penn Manufacturing Co., is a leading global supplier of the highest quality Sealed VRLA batteries for use in deep-cycle and standby power applications.

" Supply fresh inventory within 24 hours from the nearest point to our customer while providing worry-free spent battery disposal."

MK Battery is a market leader, committed to providing only the highest quality products to specialized battery markets. With our strong focus on Sealed VRLA batteries for niche applications, we can offer experience in these areas that few others can match. You can expect our total commitment to keep you safely at the forefront of high-quality battery technology with dependable performance, optimal value and the most responsive service.

MK Battery markets Sealed VRLA products and other battery technologies, through O.E.M.'s, distributors and dealers to the following markets: 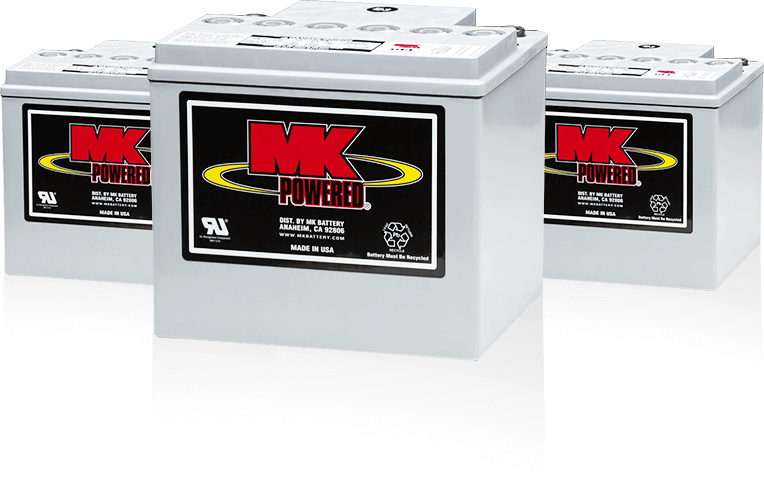 MK Battery was founded by Mark Kettler and Mark Wels in January 1983 and incorporated in August 1984. The company has over 100 employees, including Mark Wels who continues to serve in an executive capacity with the parent company and on the MK Battery board of directors.

MK Battery was acquired by East Penn Mfg. Co. Inc., Lyon Station, PA, in September 1995, and operates as a wholly-owned subsidiary. In addition to its multiple distribution centers throughout the USA, MK Battery operates its own sales and distribution branches in Europe and Australia, and works through distribution partners across the globe.

Headquartered in Anaheim, CA, MK Battery operates 20 distribution centers in the USA, six in Europe, and one in Australia, out of which we deploy a fleet of route delivery trucks. Each distribution center is staffed by MK Battery personnel. Additionally, East Penn Mfg. Co. (DEKA) provides warehouse services to MK Battery in numerous other USA locations.

East Penn Canada, an East Penn owned company, markets MK Battery's brands in Canada and supports MK Battery with inventory in multiple locations throughout Canada. Thus, MK Battery has one of the most extensive distribution systems for Sealed VRLA batteries in all of North America and throughout much of the world. MK Battery brands are proudly utilized on all seven continents.

Since 1946, MK Battery’s parent company, East Penn Manufacturing, has made safe recycling an everyday practice. This continuous commitment has made us the most progressive manufacturer in environmental protection in the entire industry. It also continues to give our customers the critical reassurance of safe battery recycling without the worry of debilitating fines, penalties, or paperwork associated with hazardous waste disposal laws. 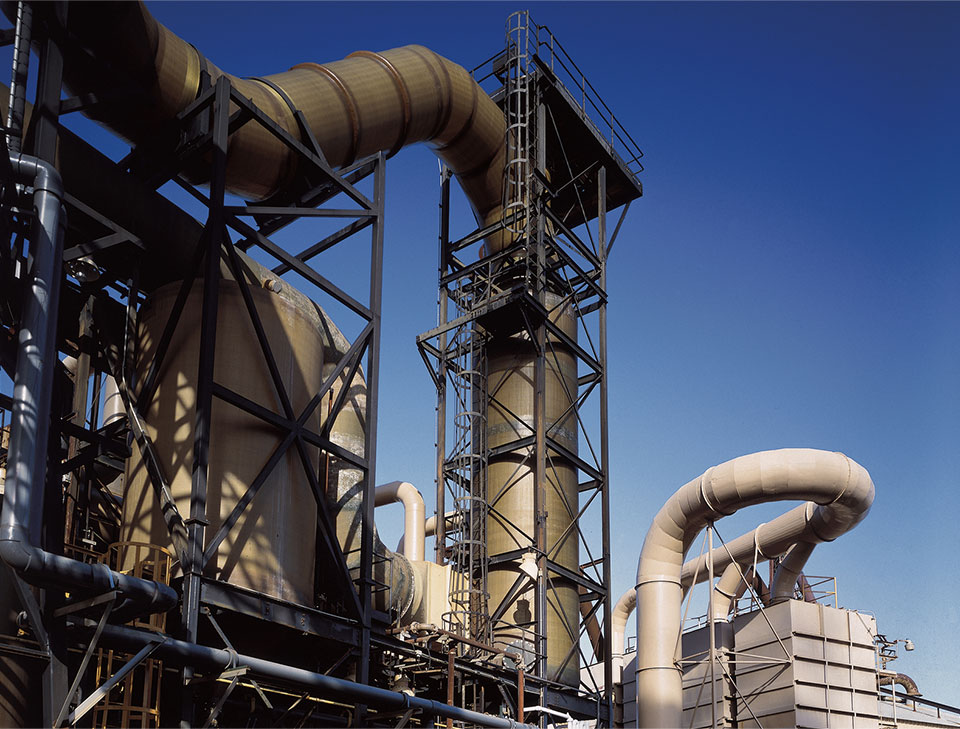 Over 80% of our products are manufactured in the U.S. with domestic and imported raw materials, and subject to over 250 quality control checks before they leave the factory.  This ensures that every battery conforms to the highest quality standards.